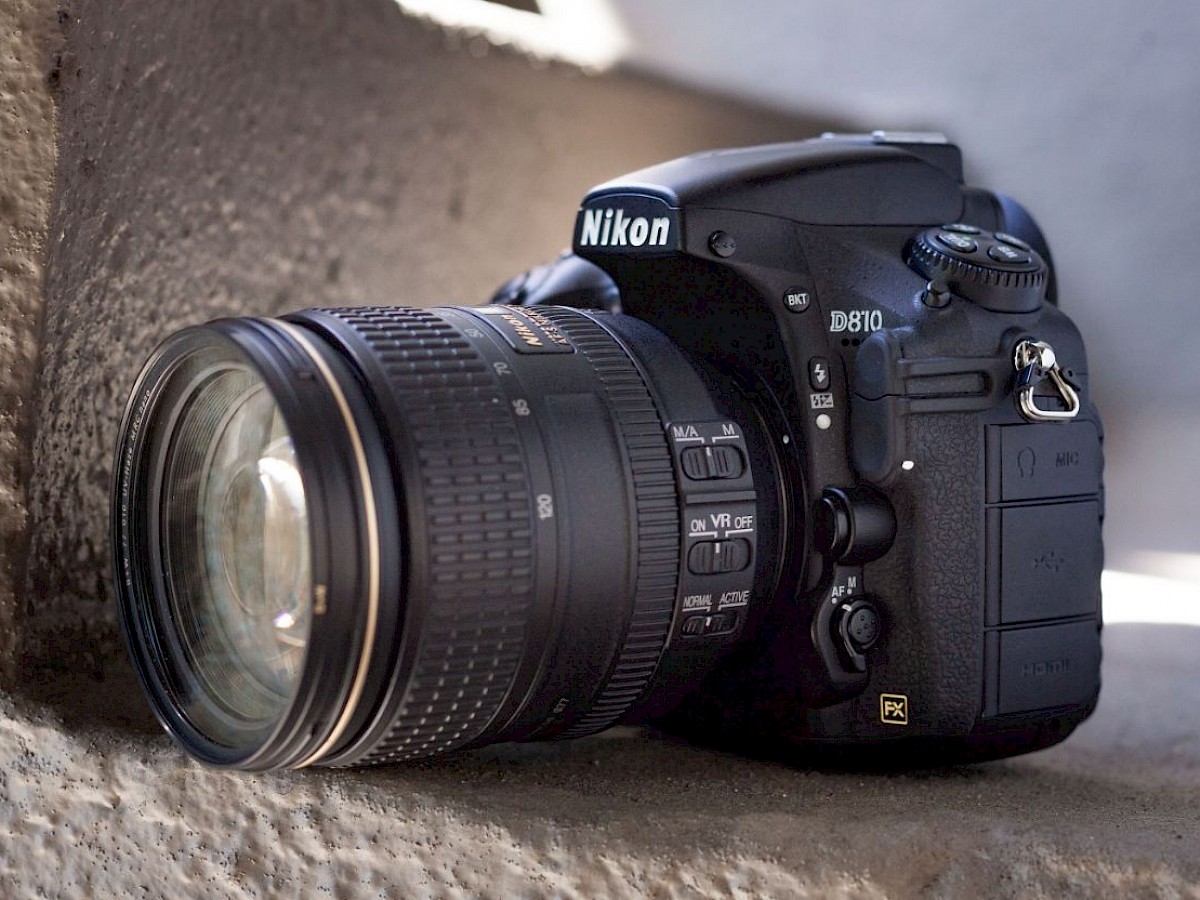 It was a very expensive camera for professional photographers. It looked like a normal camera but was capable of taking quality photos with high resolution. When asked why he decided to spend so much money on a high-priced camera, he simply replied, “If I did not buy it now, I would never again have the chance to buy it...”

Mostafa, a 25-year-old talented Afghan man, is the oldest child of quite a big family; his mother has a cataract problem in need of surgery and his father, the only breadwinner of the family, is a seasonal worker. Interested in graphics and photography, Mostafa managed to complete vocational training courses that the Iranian government conducts for documented migrants.

Having mastered graphic design, Mostafa was hired as a volunteer in our team [1]. There was a country-wide photography competition ongoing with an intriguing prize, for which Mostafa shot a photo and sent his photo through. Surprisingly, he won a prize of 10 gold coins equivalent to 20 million Iranian Tomans (around 4,000 Euros at the time). I was happy for him and for his family, since I was assuming many of the family’s economic problems would be resolved with this money, and the mother might go for an eye operation. In disbelief, I learned that Mostafa had spent all the money on a high-priced camera he had always wished to have!

Staggered, confused, and a bit mad at his decision, I started thinking about the ways a person prioritizes needs. According to Maslow's hierarchy of needs, this brand-new camera was to sit on top of the pyramid, to be pursued long after all physiological needs and so on were met. How had Mostafa prioritized his needs, what were the preferences of life for him? Why didn’t he start a small business with the money? What was his family’s reaction to this decision he had made? And the ill mother, how did she feel about it? Was it not a selfish decision?

Whirling into my mind all these questions and thoughts, I surfed the net for his prize-winning photo, it was a picture he had named “Nowhere is like Home”. Suddenly, I remembered, he was a migrant, a refugee who had left his dreams in Kabul to seek refuge in a city in Iran from which he is not allowed to leave for more than 15 days. Maybe this camera was a compensation for all that bitter history, for the childhood he never had. Maybe it was connected with some certain feelings, maybe it was something to make him feel proud of himself again, in spite of the dreams he failed to reach just because of the forced migration and other inevitable forced things he was experiencing in exile.

Feeling happy for him, I turned off the computer, smiling about the decision he had made.

A few days later, the team threw a small party to celebrate Mostafa’s achievement. He received a picture frame as a gift followed by the team’s applause. Everybody was curious about the reason for his decision, so we asked him about it. With a smile he gave a short reply: “If I did not buy it now, I would never again have the chance to buy it. I want to continue photography and I would need a good camera”. But it was more than just a good camera. It was the latest version; a super professional camera hardly anyone can afford. The team’s supervisor suggested that might have been good if Mostafa had bought a normal cheaper camera and used the rest of the money for other stuff. Mostafa remained silent with the smile still on his face. It seemed like he had a lot to say but just chose not to.

Today after long, I contacted Mostafa again and asked him one more time about the reason he had made such a decision and he wrote me: “Life is not easy for a migrant. A migrant goes through many difficulties. Art is a rescue, it is helpful. It gives me motivation to move on, motivation to struggle for a better life. A photographer is known by their photography; to do the photography they need a camera. Yeah, this money could solve many problems, but it would have been just a temporary remedy. I got this camera because I’m going to build my future upon it. I do not regret that I have spent this money on it, because I believe to become a professional, one needs to have the will and the courage to invest in a cause, and not be afraid of making sacrifices for one’s art and profession… Although there is much grief for the bread, I had to sacrifice that for a long-run future plan.”

Reading his text on my mobile application, I felt a fear inside. I wished in my heart that the power of his will can overcome the circumstances of his environment. To be a refugee in Iran is not an easy thing!

[1] Back at that time I was working with an international humanitarian organization which dealt with the situation of Afghan migrants and refugees in Iran trying to improve the living condition of underprivileged migrants and their livelihoods.

Die neue Kamera
Documents of the Undocumented
Striving for Normality
A Picture worth 4.000 Euros
Tableware Quarrels
Need or Greed
Donations - true or supposed charity
The self-made barbecue
When your perspectives affect your materiality…
Crossing the Farther Shore
Consumption
Dilîşan's Camera
"Less than Half"
Open
Archive