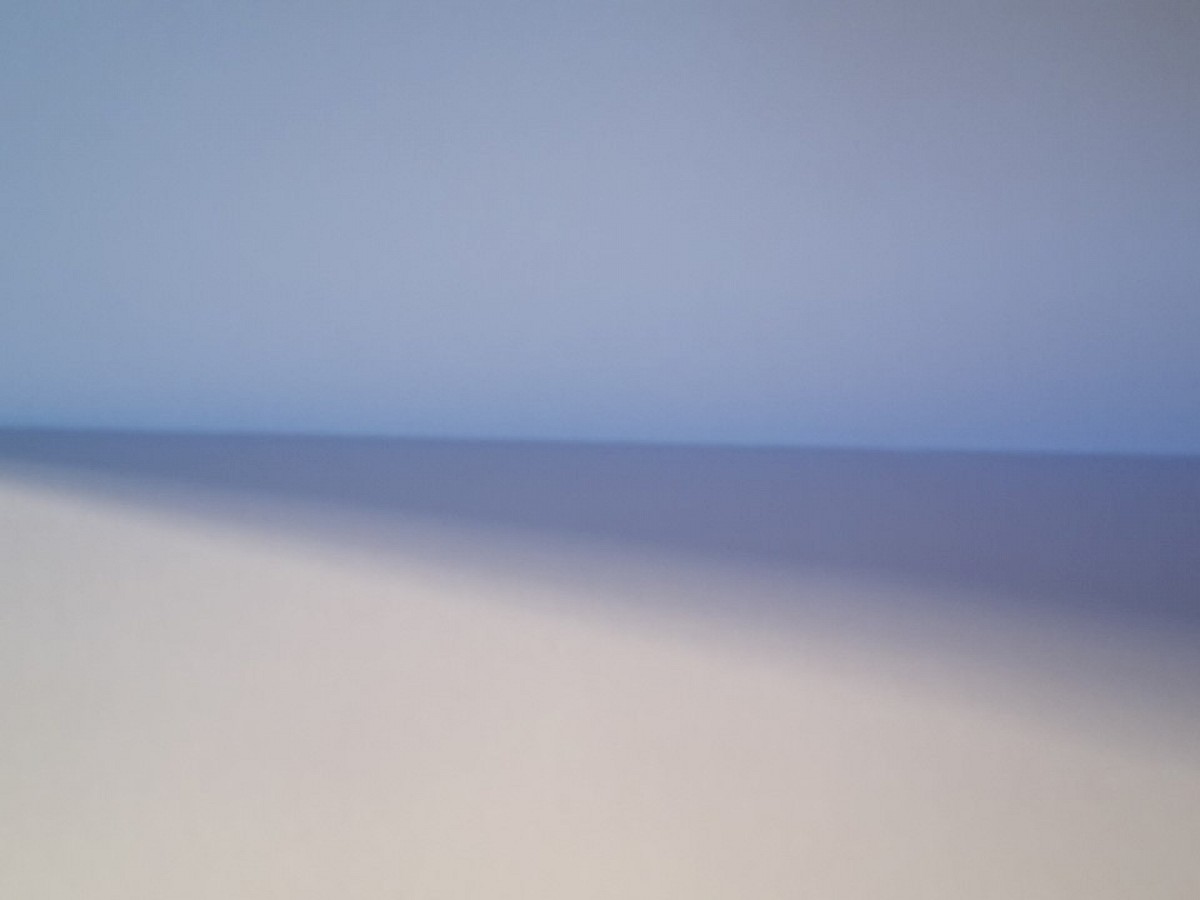 Many people who are forced to leave their country have few belongings of importance when they arrive in Europe. To what extent does it make sense for anthropologists to study material culture in this context?

A Glance on Refugee Lives Without Things

What good are anthropologists, who ought to study the possessions of people, when there are no things heavy with meaning in the field they try to conduct their research in? During my ethnographic research on migratory and material home cultures, also within the scope of the previous Mobile Worlds research project, I had to give answers to such questions.

Necklaces or broken mobiles can be treasured things to hold on, something that has been taken along by chance or due to practical qualities of these objects such as size or weight. However, the belongings that have been taken away or lost far outweigh the few items brought along, which gain the attraction of migration scholars. There are unique and singular objects, taken along, laden with emotion, that have their place in people’s lives and biographies; though, one should avoid disproportionately elevating (or even presupposing) the role of keepsakes.

Taking a glance at immateriality can methodically broaden the scope of material culture research of people who, for instance, came to Europe illicitly. Simply for the reason that such border crossings require agility and rapidity. These migrants possess barely anything and therefore the absence of things is a highly relevant topic in the field of forced and illegalized migration research.

Influenced by a whole range of literature underlining the relevance of objects in people’s lives, I was often stunned by the fact that many individuals, from quite different backgrounds (and therefore for quite different reasons) had hardly any significant relations with possessions or things. But what does one look at when a person does not miss belongings when meaningful mementos are out of reach or were never part of a way of living? [1] How can researchers still fruitfully address the ‘material dimension’ of peoples’ lives in such conditions?

Victor Buchli stated that ‘immateriality,’ understood (by him) as a rejection of the material world, is always related to materiality [2]. The anthropologist expounds that the phenomenon of non-materiality is produced and unfolds by practical interactions with material surroundings in everyday life.

Transit camps are places densely interwoven with immateriality – absent and nevertheless present possessions. In the quotidian, inhabitants ‘do’ quite mundane ‘things’ which refer to the material void of their situation. They replace former domestic items, for instance, with other, often unsuitable and unknown, available and affordable things at hand, like standard crockery, unfamiliar cooking ingredients, used clothes, and so forth.

Here it is important to understand the relation of individuals to the possessions left behind or destroyed, and the conditions under which they abandoned families, houses, places, and environments, for example, in contexts of war. For many LGBTIQ persons, women, or political activists, immateriality means not just losing or leaving things behind, but rather a rejection of certain material cultures they associate with oppression. A personal who experiences a “chronic crisis” of losing gathered achievements and possessions [3] (see also Theft of Things and Time) may give up rearranging a proper home in the meantime.

Experiences of getting used to new circumstances and materials are made respective of the non-material dimensions of former possessions. The non-material that people have accumulated during their lives has left imprints on bodies, material cultures, notions, expressions, and biographies, in addition to shaping and changing practical and sensual engagements within new environments. There are manifold ways of how people on the move ‘accumulate immateriality’ during their journeys and lives. Therefore, ethnographers who study material cultures of migration can also make valuable contributions by depicting the relations, practices, and perceptions that ‘take place’ by referring to absent, yet present (for instance through emotions, memories, longing) possessions, and furthermore by describing why people refuse to use or identify themselves with certain things.

My argument is that one cannot understand how people are related to things without ‘taking a glance’ at their former relations to houses, furniture, aesthetics, or the (moral) economies related. Through this, ethnography can provide an understanding of the broader social or legal conditions and intersections, which, for instance, lead to dispossessions. Studies which only take into account what is ready-at-hand tend to neglect the larger settings in which the daily perceptions, practices, and ties are embedded. Thus, (not only) in contexts of forced migration, one should rather carefully unearth the relations to the material, as well as the vast field of the immaterial.

The immaterial, for sure, is often associated with loss, grief (sometimes rejection), but it is not always an expression of deprivation. I met a young Kurd from Kobane, who embodied a broadly immaterial lifestyle. After his experiences of war, hardship, violence, exploitation, and illegal border crossings on his long journey from Kobane to Friedland, he was used to a life without meaningful possessions.

Due to his experience, he was quite sure to get by in Germany. On different occasions and in various languages, he replied to questions concerning possible possessions by shrugging his shoulders and repeatedly assuring me that he would neither possess things nor yearn for anything new. At this point, valuables were not of major relevance for him. He associated living and moving without (many) things with a kind of freedom, even in this context of forced migration. While others relied on possessions, this young man trusted on the capabilities he had developed away from Kobane. Thus he was confident to make new friends where ever he goes, and to handle difficult situations and uncertainties.

The relations between humans and the material world are complex, often unconscious, not verbally expressed, and often different than expected. What their study can offer are perspectives below the ‘threshold of representations.’ Ambivalent relations due to seemingly minor irritations, can make positional ties, locations, boundaries, and struggles over things and non-things visible.

Maybe the things not brought from home are more often related to hopefulness and more helpful for ethnographic research than usually recognized.

[1] Sabine Marschall (2019) in ‘Memory objects’: Material objects and memories of home in the context of intra-African mobility. Journal of Material Culture 24(1), p. 14 has pointed out this widely neglected aspect.

[3] I owe this insight to Aurora Massa (IRPPS-CNR) and Milena Belloni (University of Trento) and their exciting paper on “accumulated homelessness” and the complex structures of disposession in forced migrations on the international mid-term HOMinG symposium June 6th 2019, Trento (see conference report).